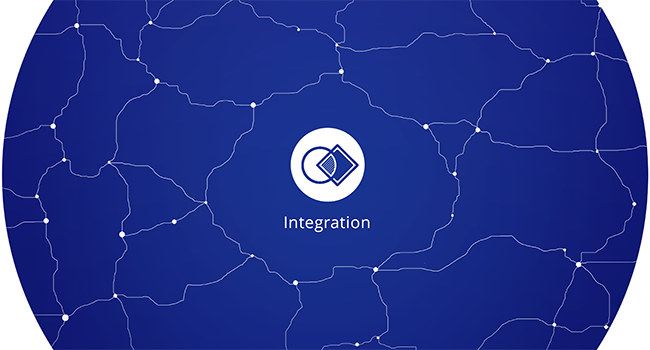 Building on data collection among and collaboration with Danish municipalities, host communities, and refugees, Michael Ulfstjerne takes particular interest in thinking beyond “integration”, in turn, exploring new ideas of housing, labour, and revitalization with productive impact for local development.

Anja Kublitz has since 2005 studied the lives of Middle Eastern refuges, especially Palestinian refugees, in Danish housing project. She has followed families across generations and describes how people and families are slowly falling apart.

► The Ongoing Catastrophe: Erosion of life in Danish Camps (2015)

► The Sounds of Silence: The Reproduction and Transformation of Global Conflicts within Palestinian
Families in Denmark (2011)

Steffen Jensen has been involved in a number of projects that look at mechanisms of violence and integration in Denmark, focusing especially on so-called ghettos. Publications include:

► “They want us out”: Urban regeneration and the limits of integration in the Danish welfare state (2017)