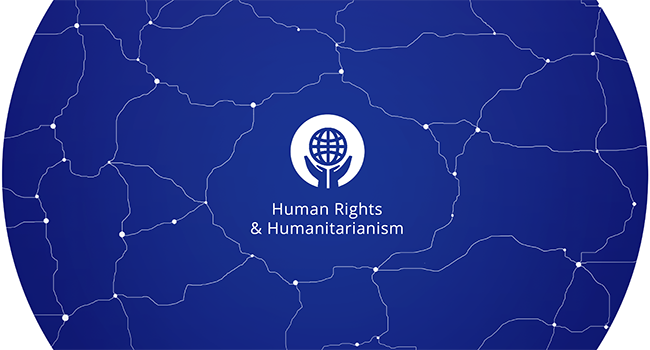 Rights are at the center of refugee regulation, management as well as activism and advocacy. They take the form of conventions, declarations and guidelines, but are also central to forms of politics beyond legal frameworks, drawing the rights out of legal institutions and into a diverse field of political institutions, NGO’s and human rights organizations. Hence, while rights are embedded in legal frameworks they are never fully captured by those. Similarly, humanitarianism is tied up with legal regimes, but is fundamentally also about politics. Hence, to understand human rights and humanitarianism, it is necessary to understand the technicalities of both, while being acutely aware of how their legal frameworks are contested and how they are dynamic political fields with controversial histories rather than black letter laws and regulations. Rights are central but always contested in a number of contexts, ranging from refugee determination projects to torture practices and humanitarian interventions.

Steffen Jensen has worked on human rights for more than a decade with a particular focus on human rights violation, ill-treatment and torture. In recent years, a specific focus has been on working with human rights organizations on human rights conventions and treaties to secure protection for poor city-dwellers who are often forgotten or ignored at the expense of more spectacular victims like human rights defenders.

► Torture and Ill-Treatment Under Perceived: Human Rights Documentation and the Poor (2017)

► Legal study on policing and human rights standards: internationally and in three countries of the
global south (South Africa, Philippines and Liberia) (2017)

► Human Rights and State Violence: State officials in the South (2009)