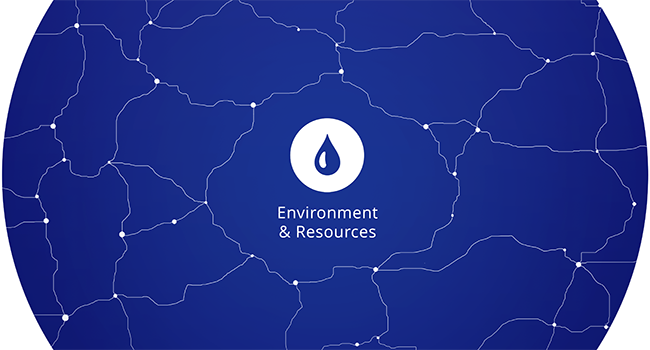 The international refugee regime excludes conflicts and displacement not directly related to politics of conflict and persecution; millions of people are being displaced because of the intersection of environment and resource management in the broadest sense. Environmental degradation because of climate change and desertification has been much discussed but they are far from the only causes of displacement. Other relevant situations include policies on fish populations or oil reserves outside African coastlines as well as violent struggles and ensuing displacement related to resource extraction and mining activities in for instance the Philippines and Latin America. These processes around environmental degradation and natural resource management are intimately related to human rights abuses and displacement.

Building on long-term fieldwork in China’s resource frontiers Michael Ulfstjerne’s work explores the imaginaries that drives extractive industries and rapid economic growth. Moving beyond classic dichotomies between decision-makers and the dispossessed publications focus on the complicities and the more subtle ways that economic booms also manifest across scale and class.

Bjørn Møller has worked with environment in relation to population growth and armed conflict. As predicted by Thomas Malthus (1766-1834) population growth creates increased pressure on the available resources, both globally and on the local levels, which in turn creates armed conflicts and migration, the latter both directly in the form of a quest for ”greener pastures” and indirectly, as when people flee from conflicts.