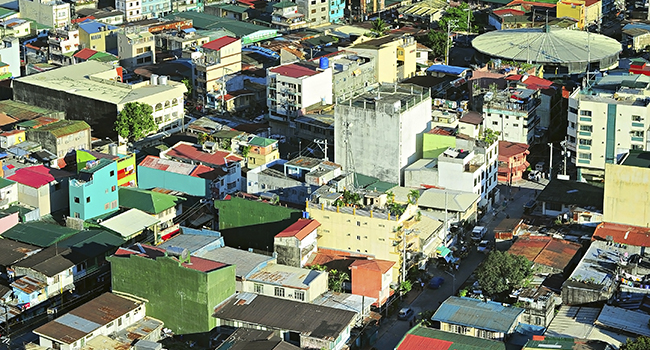 New book: Communal Intimacy and the Violence of Politics

Professor Steffen Bo Jensen explores the notoriously brutal Philippine war on drugs from below in his new book.

Police killings have been regular occurrences since the birth of the Manila neighborhood Bagong Silang due to the war on drugs in the Philippines. Steffen Bo Jensen have examined how this war folded itself into communal and intimate spheres in the neighborhood.

“The ways in which the war on drugs transformed intimate relations between the state and its citizens, and between neighbors, may turn out to be the most lasting impact of Duterte's infamously violent policies,” says professor Steffen Bo Jensen from Aalborg University.

Together with assistant professor Karl Hapal from University of Philippines, he has just published these findings in the book; Communal Intimacy and the Violence of Politics – Understanding the War on Drugs in Bagong Silang, Philippines.

“The war on drugs has led to massive displacement, both in terms of space, people fleeing their homes, and in terms of displacement of future aspirations,” says Steffen Bo Jensen.

The work is well received by John T. Sidel from London School of Economics and Political Science. In a book review he writes:

“Impressive for the richness and illuminative power of its research and analysis, and unparalleled in its close coverage of the local politics, predatory policing, everyday social relations, and lived experiences constituting the 'war on drugs' and the precarity of urban life in the Philippines.”

The book is published in May 2022 by Cornell University Press.

Steffen Bo Jensen is Professor of Global Refugee Studies at Aalborg University and a Senior Researcher at DIGNITY – Danish Institute Against Torture. He is the author of Gangs, Politics, and Dignity in Cape Town.

Karl Hapal is Assistant Professor in the College of Social Work and Community Development at the University of the Philippines, Diliman. He is the author or coauthor of several articles about police violence in the Philippines.