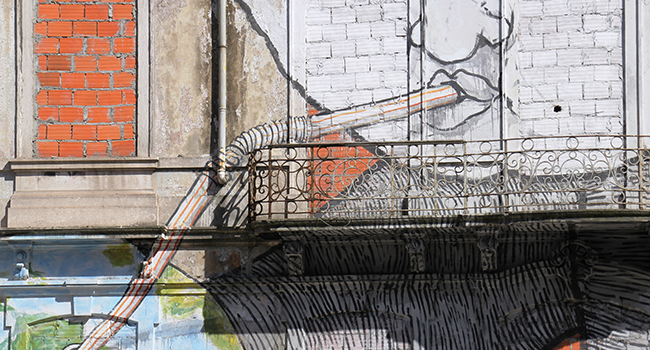 FREIA is a well-established Center for Gender Research, founded in 1990 as a multidisciplinary research center at Aalborg University. From the beginning, the center has contributed to develop new methodological and theoretical approaches within gender research, as well as to the integration of gender into the main research areas of both social sciences and humanities.

From the beginning, FREIA has been composed of scholars working together across different disciplines. The research group has had a dual objective: to apply gender as a separate approach to understand societal development; and to integrate gender into broader social science and humanities research programs, for example on welfare, labor market, migration, culture, development, international relations, democracy and citizenship. A key focus has been to analyze how gender influences the interactions between state, market and family, as well as the creation of identities, institutions and communities in both the private and public sphere.

FREIA has followed the general move in the field from women’s studies to gender studies, and today the center conducts research that focuses broadly on the significance of gender in relation to key areas of society. One important research field encompasses masculinity research. Another important area is intersectionality understood as an analytical approach which is able to sharpen the understanding of the interaction between gender and other differentiating and inequality creating categories (such as class, race/ethnicity, nation, sexuality, age/generation etc.).

Through a series of historical and comparative research projects and analyses of gender divisions in the labor market, in the welfare state and democracy, FREIA has contributed to making the specific characteristics of the Danish and Nordic welfare and gender regime visible in a European and international perspective. In recent years, FREIA has added the transnational/global perspective as a methodological starting point and research field to the original focus of the center on historical and comparative studies.

Throughout the years, FREIA has contributed to the founding and evolution of a series of national, Nordic, European and international networks; coordinated and participated in a large number of externally funded research projects, networks and collaborations; and been involved in a number of interdisciplinary scholarly networks.