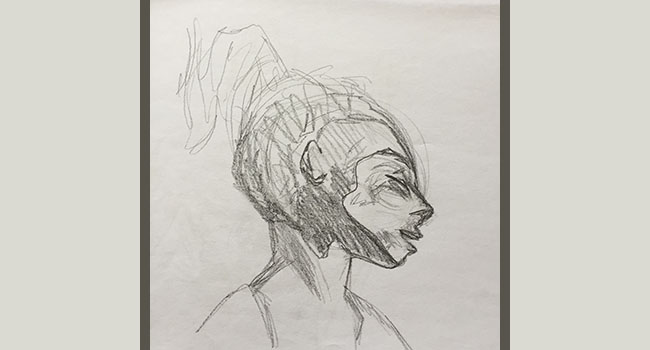 Associate Professors Sabine Madsen and Anne Vorre Hansen host the four conversation salons, that will be held as Zoom Webinars between February 2021 and May 2021. The aim is to spur dialogue and reflections on how we engage in theorizing.

Sign up for the whole series, or the event that you find most inspirational or relevant.

As part of the audience you have the opportunity to contribute via the Q&A function.

We admit only 500 attendees for each salon, and slots are administered on a first come first served basis.

A conversation between Henry Mintzberg and Richard Swedberg.

A conversation between Tor Hernes and Kenneth Gergen.

Salon 4: The role of theorizing – establishing a community 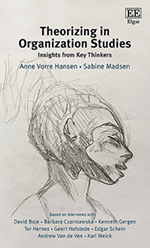 While many books provide guidance to the construction of theory, the process of theorizing itself has been addressed far less. The aim of this book is to encourage researchers to reflect upon their subjective theorizing practices and to engage in dialogue about theorizing in organization studies. Drawing on interviews with eight key figures in the field, this book provides guidance for how to theorize, and how to do so well, using the key tools of the theorizers.

Shortlisted for the EGOS book award 2020.