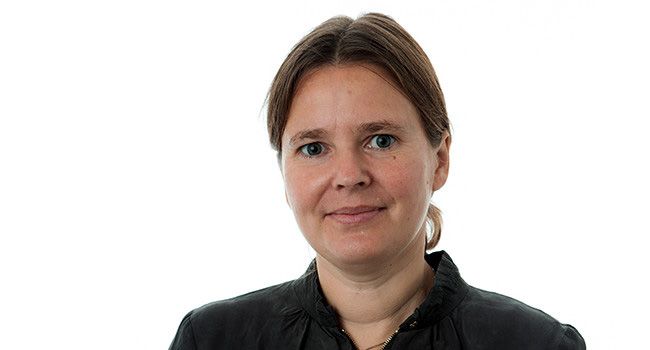 As of 1 July 2017 Cultural Encounters in Pre-modern Societies (CEPS) has a new PhD student!

My field of interest is medieval intellectual history. My PhD study is situated in the 10th century and includes the geographical spheres of the Byzantine Macedonian Empire, the Eastern Frankish Ottonian kingdom and the Abbasid caliphate. Kingdoms, which culturally and geographically are viewed as significant successors of the (Christian) Roman Empire as well as neighboring kingdoms. The study explores ideals of rulership and formation of character within the elite from a comparative angle. Thus, the study aims to examine whether the near simultaneous, and at a first glance, similar developments within the intellectual milieus in the 10th century may be interrelated due to transcultural exchange, thereby questioning explanations of inherent and separate change within each of the cultural spheres in present day research. The study is supervised by associate professor Torben Kjersgaard Nielsen from whose competent supervision I already profit.

► Read more about Department of Culture and Global Studies