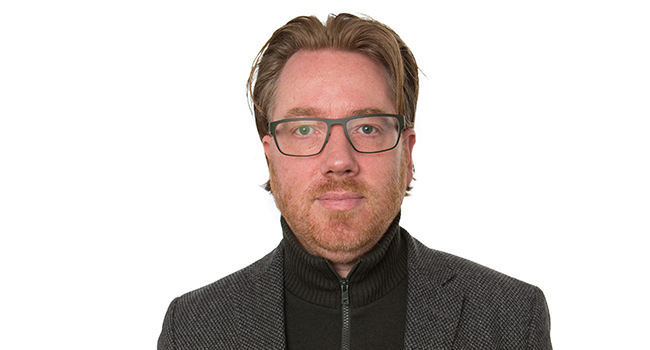 As of 1 January 2018 the research group on Cultural Encounters in Premodern Societies (CEPS) has a new associate professor!

I am an ancient historian working mainly, but not exclusively, on the Roman Late Republic and the early Augustan period, focusing on politics and ideology as well as on violence, war and civil war. I am also interested in naval warfare. I received my doctorate in Ancient History from the Department of Classics, University of Nottingham (2008). Thesis: Res Publica Constituta: Actium, Apollo and the Accomplishment of the Triumviral Assignment, published by Brill in Leiden (2009). I was the Carlsberg Foundation Postdoctoral Research Fellow, Det Danske Institut for Videnskab og Kunst i Rom/Accademia di Danimarca, from 2011- 2014. Most recently, I have been employed at CGS as an assistant professor, working on a DFF/FKK (Mobilex) funded project entitled Mars at Home: the Logic of Civil War in Ancient Roman Society. In 2016 I published a monograph, Triumphs in the Age of Civil War: The Late Republic and the Adaptability of Triumphal Tradition, with Bloomsbury Academic, successfully defended for the Higher Doctorate Public Defence (Disputatsforsvar/Dr.Phil.) in November 2017. I am co-editor of Brill's Historiography of Rome and Its Empire Series (HRE) and co-founder of the Cassius Dio Network: Cassius Dio: Between History and Politics (2016-2018), a joint venture between Aarhus University, University of Southern Denmark, and Aalborg University, in cooperation with University of Alberta and Georgetown University, funded by The Independent Research Fund Denmark, for the humanities. I am currently writing a monograph on approaches to civil war, including the use of modern civil war theory, provisionally entitled In Defence of Roman Civil War. I am affiliated with the research group CEPS and teach in the history programme. I support Juventus and have just bought house in Gistrup.

► Find out more about Department of Culture and Global Studies