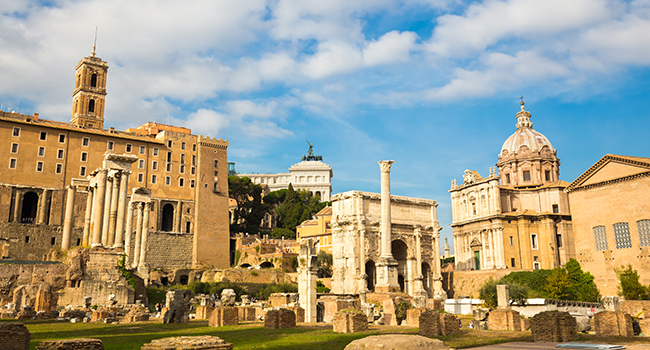 “Cassius Dio, a Roman imperial official and historian who wrote in Greek in the third century CE, is an indispensable authority for the study of Roman history. He has nevertheless not been the subject of the same degree of sustained scholarly inquiry that has advanced understanding of other ancient historians' contexts, aims, and methods. The present volume, the inaugural contribution to the editors' "Historiography of Rome and its Empire" series, represents a superb correction of that deficiency. The 16 chapters (written by a combination of international experts and more junior scholars) explore such topics as Dio's political philosophy, his use of rhetoric, and ancient strategies of resistance to tyranny and present new historical interpretations of the most important sections of his work to survive. Individual chapters shine light on Dio's complex engagement with issues of cultural identity and the historian's duty to ideals of freedom. Taken as a whole, the volume illuminates Dio's literary and historical methods and his place in later Roman society. The book is welcoming to nonspecialists (all Greek is translated) but does not sacrifice the level of detail and is very-well-produced overall. Summing Up: Essential. All academic levels/libraries. --Jessica Homan Clark, Florida State University”

► Find out more about Department of Culture and Global Studies