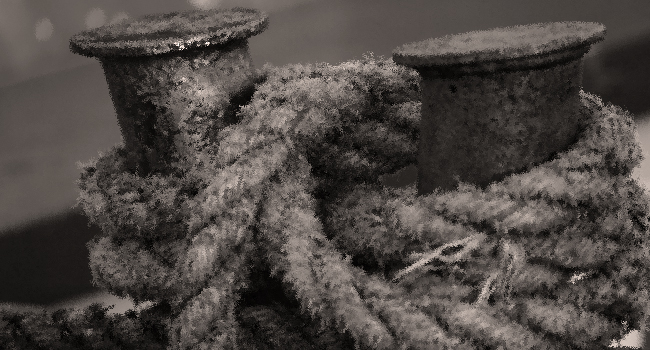 The global research network, Oceans Past Initiative recently, May 2014, landed a grant from the European Union to form the Oceans Past Platform

The global research network, Oceans Past Initiative recently, May 2014, landed a grant from the European Union to form the Oceans Past Platform.

The Action calls on historians, archaeologists and social scientists as well as colleagues from the marine sciences to engage in dialogue and collaboration with ocean and coastal managers. OPP will develop historical descriptors and indicators for marine and coastal management. The Action, Oceans Past Platform (OPP), aims to measure and understand the significance and value to European societies of living marine resource extraction and production to help shape the future of coasts and oceans. The Integrative Platform will lower the barriers between human, social and natural sciences; multiply the learning capacity of research environments; and enable knowledge transfer and co-production among researchers and other societal actors, specifically by integrating historical findings of scale and intensity of resource use into management and policy frameworks. The oceans offer rich resources for feeding a hungry world. However, the sea is an alien space in a sense that the land is not. Fishing requires skills that must be learnt, it presupposes culinary preferences, technical ability, knowledge of target species, and a backdrop of material and intangible culture. OPP asks when, how and with what socio-economic, political, cultural and ecological implications humans have impacted marine life, primarily in European seas in the last two millennia.

The Department of Culture and Global Studies is represented in the COST-Action by Bo Poulsen and Johan Heinsen. The Oceans Past Platform will be officially launched at the end of this year, and the network is funded until May 2018