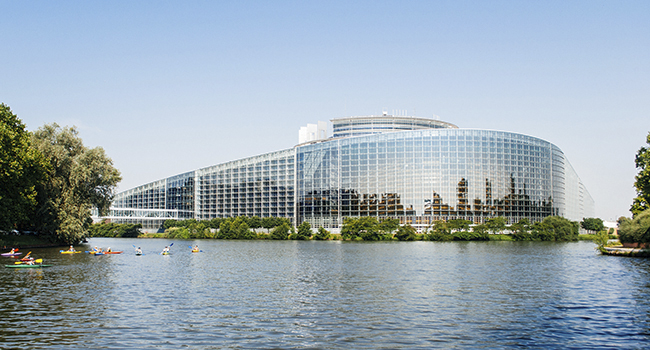 As the first Nordic country Denmark joined the European Communities in 1973, and today looks back at over 40 years of full membership in an ever-changing European Union. While Nordic cooperation was central to Denmark in the past, the European Union is today its most important reference point in terms of economic and political cooperation, and may eventually become so in relation to Denmark’s defense and security policy in the future.

Given the great political and social challenges the EU and its member states are facing in the year of the 60th anniversary of the Treaty of Rome, the Aalborg Center for European Studies (ACEuS) has been established at Aalborg University (AAU) in 2017. Its focus is set on the European Union (EU), its organisation and functioning, its actors and institutions as well as its role in the world. ACEuS’ mission relates directly to the strategy of the Department of Culture and Global Studies (2016-2021) at AAU. This means that research at ACEuS will also focus on changes in the global governance structures, that its members seek to cooperate with national and international partners, and aim for a strong and efficient dissemination of first-rate research.

Concretely the ACEuS aspires to: