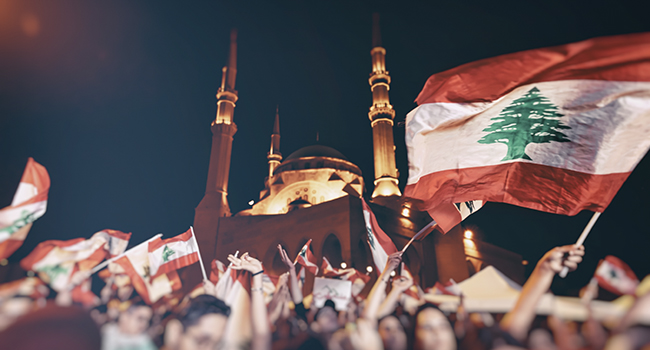 In this piece, Associate Professor Tamirace Fakhoury of the GRS research group at Aalborg University and Professor John Nagle at Queen's University Belfast provide insights into the linkages between recent elections and the politics of sectarianism in Lebanon.

Lebanese voters are signaling a desire for change, with Hezbollah and its allies losing ground across the country in a parliamentary election.

Just as the recent election in Northern Ireland brought a boost for the non-sectarian Alliance Party, Lebanon’s election saw significant gains for political representatives untethered to sectarian politics. Like Northern Ireland, Lebanon’s political system is set up to share power. Its new parliament will have various sectarian blocs, revolving around Hezbollah and rival party Lebanese Forces, and a sizeable non-sectarian group campaigning on economic issues, social justice and accountability.

Read the remainder of the article