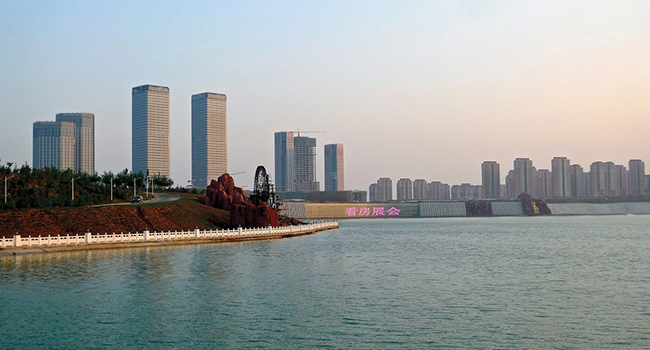 The article “Iron bubbles: Exploring optimism in China’s modern ghost cities” is based on eight months of ethnographic fieldwork in the ghost city of Ordos, where Ulfstjerne investigates Ordos collective investment optimism and construction frenzy through the concept “Iron Bubbles”: an outspoken optimism among locals of moving forward at a still higher pace where prosperity is thought to bring about even more prosperity – an economic bubble unable to burst.

Financial bubbles are generally understood retrospectively as ruptures or bursts, indexing some form of radical change. Conversely, this article proposes that when engaged ethnographically, bubbles are premised upon a collectively imagined continuity.

Empirically, Ulfstjerne unpacks investment rationales in the wake of a local resource boom in a high-growth region in Inner Mongolia. Among interlocutors, anticipated price increases in property investments were not considered as speculation; investments were not hopes of a radically different future. Rather, they were imaginative ways of pulling a future of continuous growth into the present. Ulfstjerne argues that optimism understood through this temporal sensibility does not serve to freeze time but instead dictates continuity as the only possible kind of change. Finally, he suggests that collective efforts to ad- here to the temporality of the bubble were also actively contributing to its collapse.

The article makes two contributions: firstly, it contributes ethnographically to the field of cultural studies of finance by honing in on investment rationales in China’s new high-growth/ghost towns. Contrary to studies that deal with the more common protagonists of financial worlds such as traders, bankers, investors, or financial innovators it adds to a growing interest in how financial imaginaries play out outside Wall Street. Secondly, it sets forth some initial thoughts on how a focus on temporality may help us conceive of bubble dynamics beyond tropes as “ignorance,” “manias,” “panics,” and “crashes”  that are commonly used to understand the anatomy of a financial crisis. 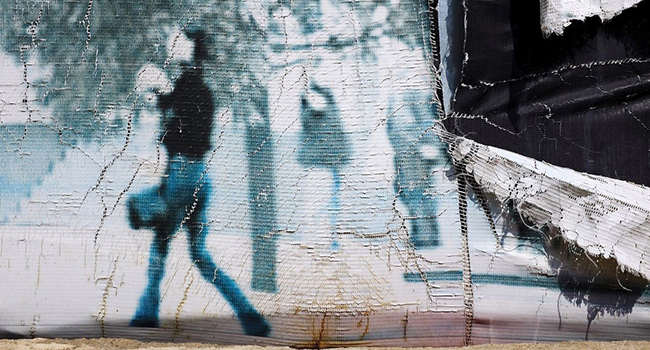