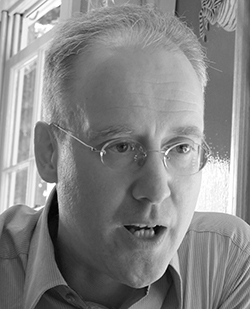 David Armitage is the Lloyd C. Blankfein Professor of History and former Chair of the Department of History at Harvard University, where he teaches intellectual history and international history. He was born in Britain and educated at the University of Cambridge and Princeton University, and before moving to Harvard in 2004, he taught for eleven years at Columbia University in New York. He is a prize-winning teacher and writer, and the author or editor of sixteen books, such as The Ideological Origins of the British Empire (2000), which won the Longman/History Today Book of the Year Award, The Declaration of Independence: A Global History (2007), which was chosen as a Times Literary Supplement Book of the Year, Foundations of Modern International Thought (2013) and The History Manifesto (2014), a New Statesman Book of the Year. His latest book, Civil Wars: A History in Ideas, will appear in early 2017. 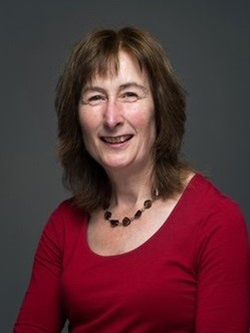 Lyndal Roper is Regius Professor of Modern History at the University of Oxford, where she teaches the history of witchcraft and early modern British and European history. She was born in Australia and studied in Germany before moving to Britain. She has made several groundbreaking studies of what the Reformation came to mean for the perception of the family, gender, sexuality, and witchcraft, and she is the author of a variety of works on the Reformation and witchcraft, such as The Holy Household (1989), Oedipus and the Devil: Witchcraft, Sexuality and Religion in Early Modern Europe (1994), Witch Craze (2004), The Witch in the Western Imagination (2012) and the new biography Martin Luther: Renegade and Prophet (2016) which has been praised by literary critics, fellow historians and book readers. She is also former editor of the prestigious historical journal Past & Present. 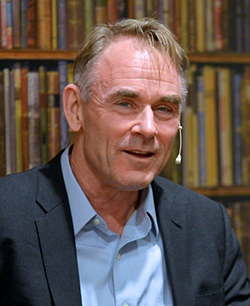 Sverker Sörlin is Professor of Environmental History at the Division of History of Science, Technology and Environment at the Royal Institute of Technology (KTH) in Stockholm. In 1993 he assumed the first chair in environmental history in Scandinavia, and today he, among other post, serves the Swedish Government's Environmental Research board. He has been visiting scholar at the UCLA Berkeley, University of Cambridge and Princeton University, and has published a variety of books in the fields of history of science, environmental history, human ecology and environmental humanities, and frequently appears in Swedish media. He is the author of books such as Sustainability – the Challenge: People, Power, and the Environment (1998), Narrating the Arctic: A Cultural History of Nordic Scientific Practices (2002), Nature’s End: Environment and History (2009), and The Future of Nature: Documents of Global Change (2013). 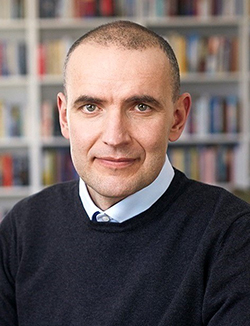 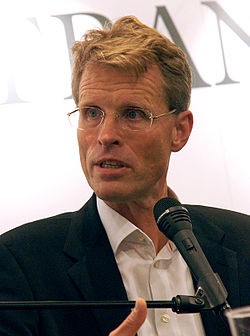 Guðni Th. Jóhannesson is the current President of Iceland, where he took office in August 2016. He is a historian, received his MA degree from the University of Oxford and a PhD in history from Queen Mary, University of London, and he was a senior lecturer in history at the University of Iceland until his election. His field of research is modern Icelandic history, and he has published a number of works – including a biography of Icelandic Prime Minister Gunnar Thoroddsen and a book about the presidency of Kristján Eldjárn. Bo Lidegaard is a Danish historian, diplomat and author. He started his diplomatic career in the Ministry of Foreign Affairs and later joined the Ministry of the State before he became the editor-in-chief of the influential Danish newspaper Politiken. He received his PhD from the University of Copenhagen and has authored a number of books on Danish history, including a biography about Danish Prime Minister Jens Otto Krag.