Ruling through Division: Categorizing People and Resources in Contemporary China 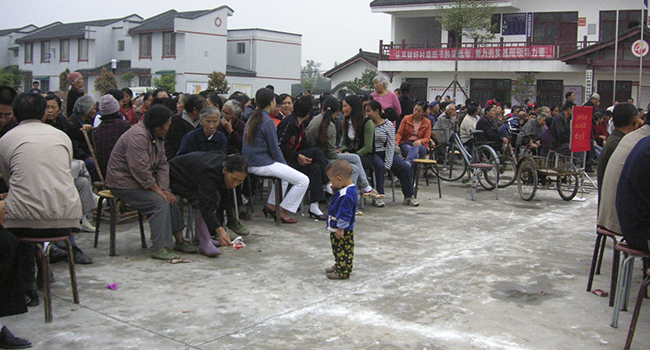 Photo: A Child standing at the line dividing party members from the masses at an election for Party Secretary in Jiepai village, Qionglai County, Sichuan, China in 2007 © Jesper Willaing Zeuthen

Why Forming the CatCh Network

China’s social credit system has introduced a new system of electronic black-listing which has attracted much attention in Western studies of the system. While the digitalization of such categorization is novel, categorization of people and their resources into large manageable, easy to identify categories as a means of organizing China has a long history. Historically such categories have taken many forms. Many of these historical forms are central to social organization and well- documented, e.g. the household registration (hukou) system, clans, gender and ethnicity. The different forms of categorizations, are, however, rarely studied together, and the impact of new technologies and new ideas on existing forms of classifications is unknown. 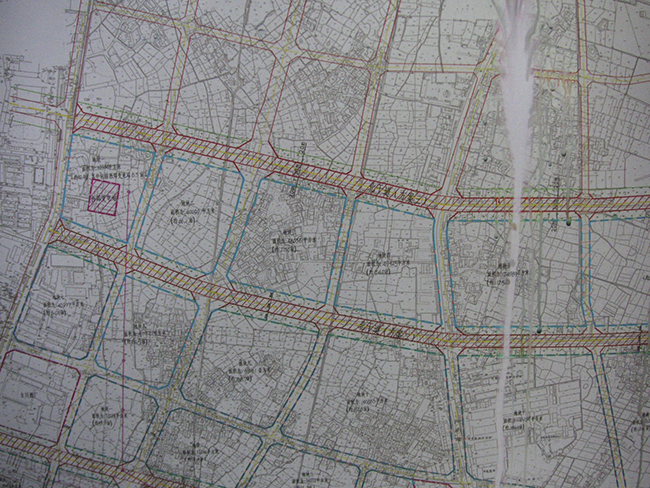 The aim of the CatCh network is to provide an open platform for conceptualizing how different forms of categorization work as an original and innovative means of identifying and controlling people and resources in China, and how people on the ground, state authorities and commercial agencies apply and reconfigure existing or emerging categories to change or maintain their roles in society. The CatCh network mainly works with primary sources in Chinese. 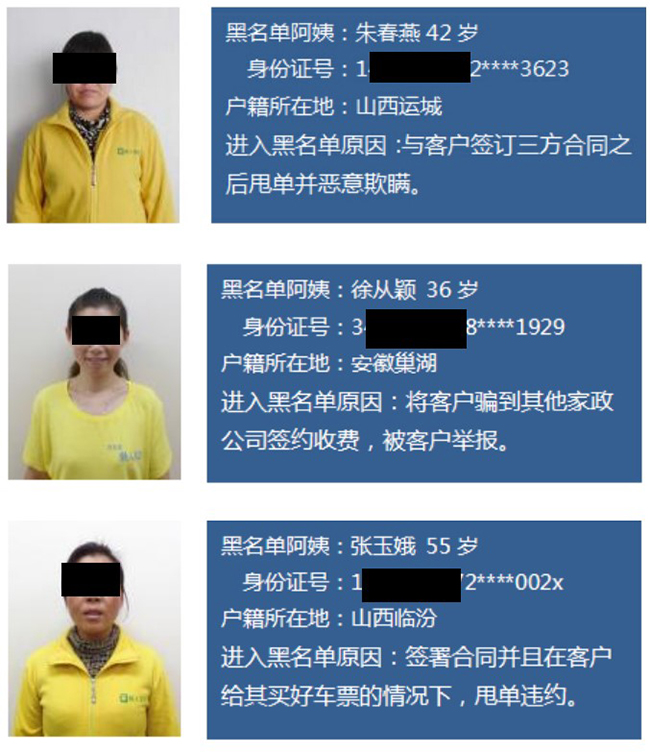 A selection of blacklisted domestic workers from the site http://linkcare.cn/explain/explain-show.php?id=30 [accessed 8 August 2021].